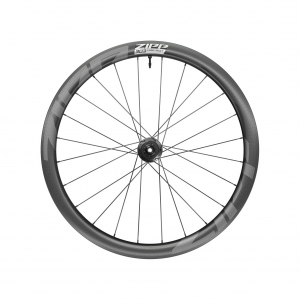 Please choose version
Add to basket
Questions about this product?
Seen this cheaper?
We always aim to offer this product at a competitive price.
If you find the same product at a cheaper quote somewhere else on the web, let us know where and we'll see what we can do:
Contact
Wishlist
This item is crafted in the U.S.

We're using cookies in case to provide best-possible user experience. When you keep surfing on this site you agree with the cookie usage.
adjust settings
I do accept