Solid, wide and reasonably light would be my summary of the DT Swiss RR411 rims. Released in late 2016, I've had the pleasure of testing these rims long term. They've been through everything, from casual commutes to racing state championship events. 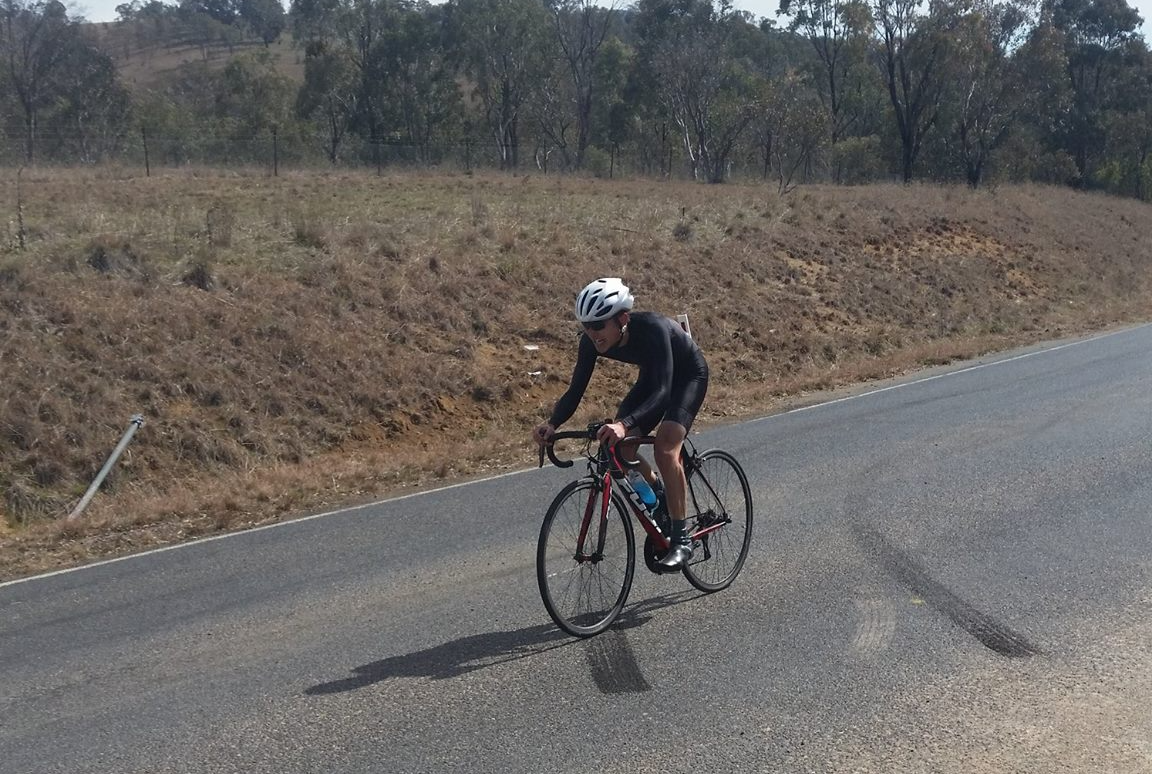 While not very aero, these wheels are a solid option for almost everything. I thought I'd TT on them.

Since this is weightweenies I'll begin with the most important metric: weight. I tested the 21.5mm wide front and rear specific rims. From my sample of 1, the front (symmetric) rim weighs in at 436g and the rear (asymmetric) rim weighs in at 465g. At first glance this weight seems quite disappointing, especially considering DT recommend using washers between the rim and the nipples (supplied) . However, these rims are slightly lighter than HED Belgiums, H+Son Archetypes and Easton R90SL, even including the washers. It's worth noting though that the rims are shallower (21mm) than the above options, and in some cases narrower too (18mm internal). 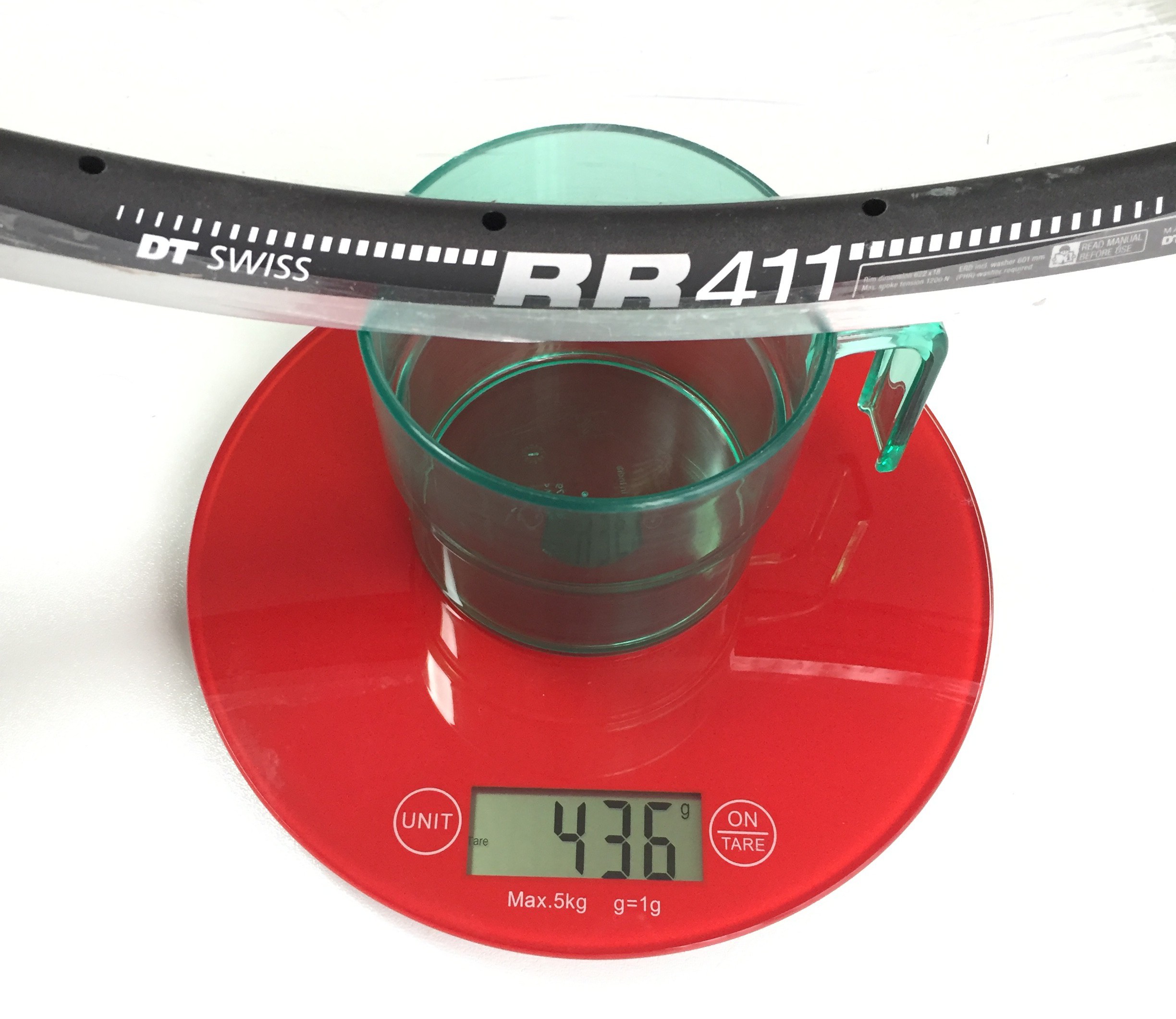 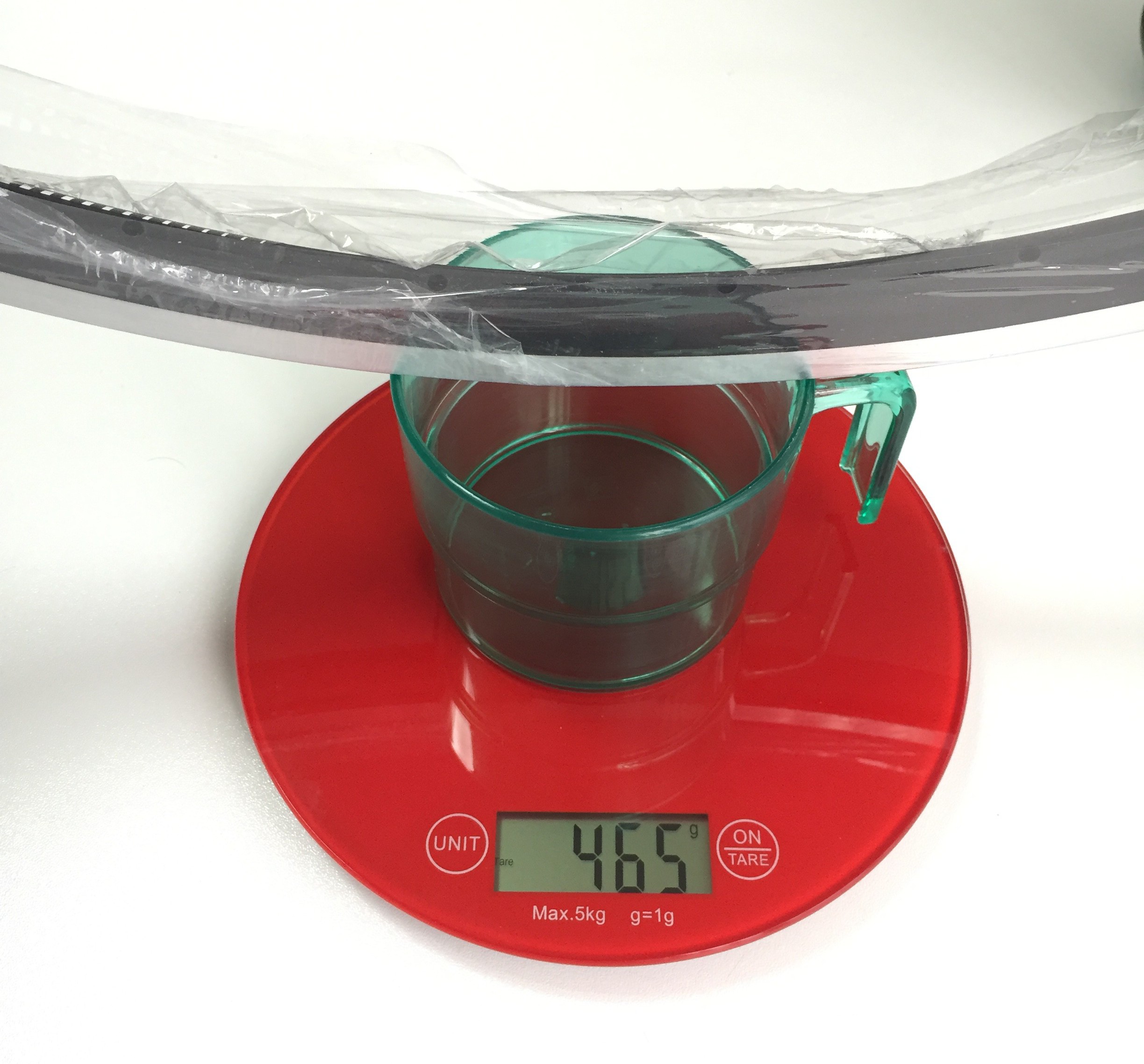 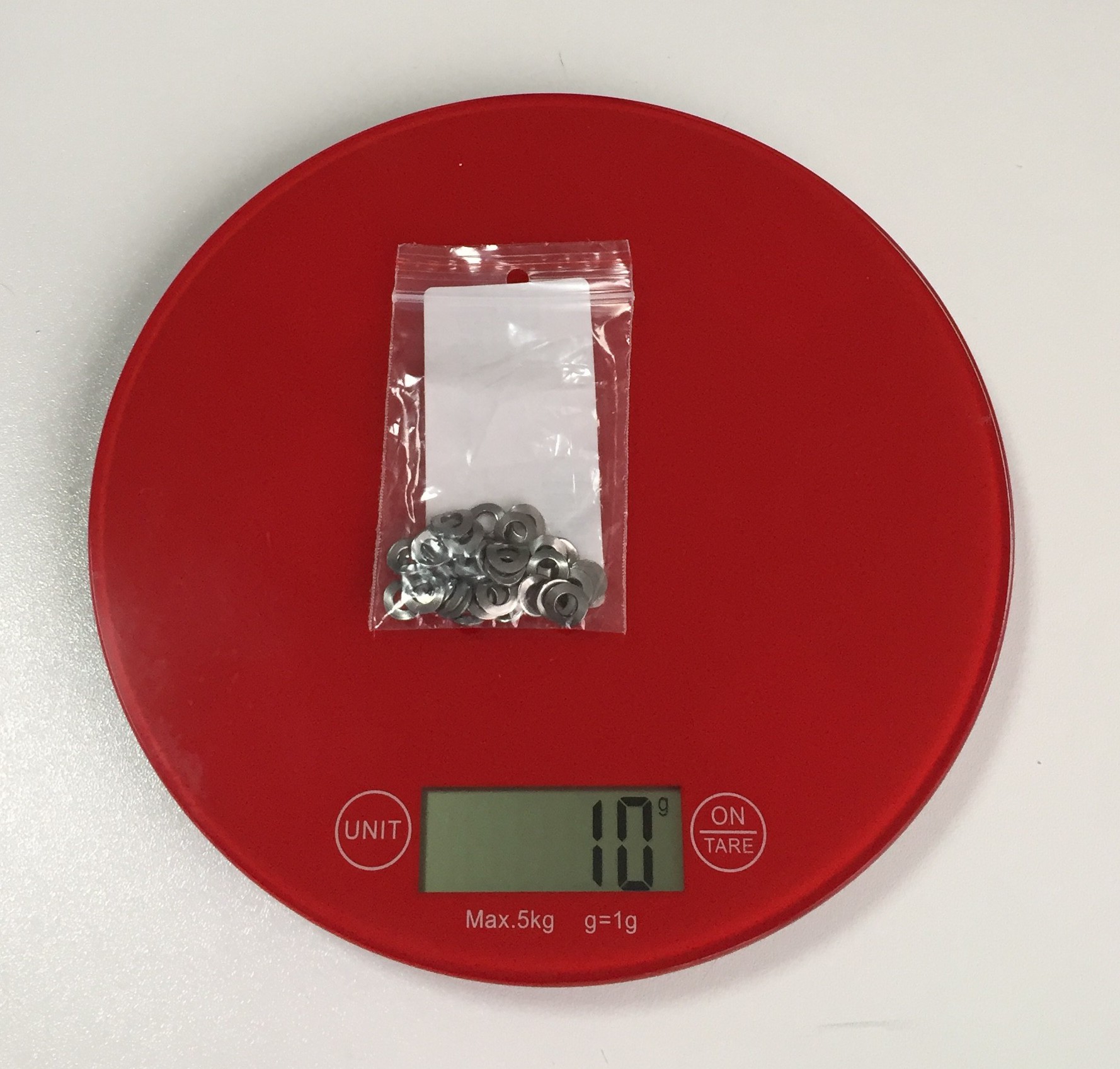 While the lower rim depth could deter some buyers, it may have contributed to their stability. In some windy races I noted my competitors having trouble with their deeper rims, while I was able to relax and stay focused on the racing.  These rims were dead straight in cross winds and I was able to ride confidently through technical sections in gusts of over 60kmph. The high quality braking surface meant braking could be left late and combined with the cross wind stability made these rims an excellent choice for those looking for extra confidence. As an aside, the rims were also really well balanced, perhaps another reason why the overriding sensation on was of speed and stability.

Climbing was also fun on these rims and at no point did they feel lifeless or hefty. Stiffness was good, and I was only able to obtain flex when I went looking for it, throwing my bike around in a huge gear. When my form was good, I couldn't get any movement even doing big gear starts. These rims responded exceptionally to accelerations and steady state riding. This was true for spinning a smaller gear and mashing a big gear, so it's certainly not a rim designed solely for wispy climbers with good technique.

Between climbs and descents there was still an overall feeling of smoothness and speed, though you can argue that those sensations were due to tyre and hub choices. I didn't notice any 'lack' of aerodynamics that the low profile would suggest when riding. Based on my times there may be an edge to deeper race wheels. However I've been riding these wheels through winter, where lower temperatures, stronger winds and higher pressure may have had more of an effect. These wouldn't be my first pick as race wheels but at the same time I don't feel held back. I'd be perfectly happy to race these at weekend club races. 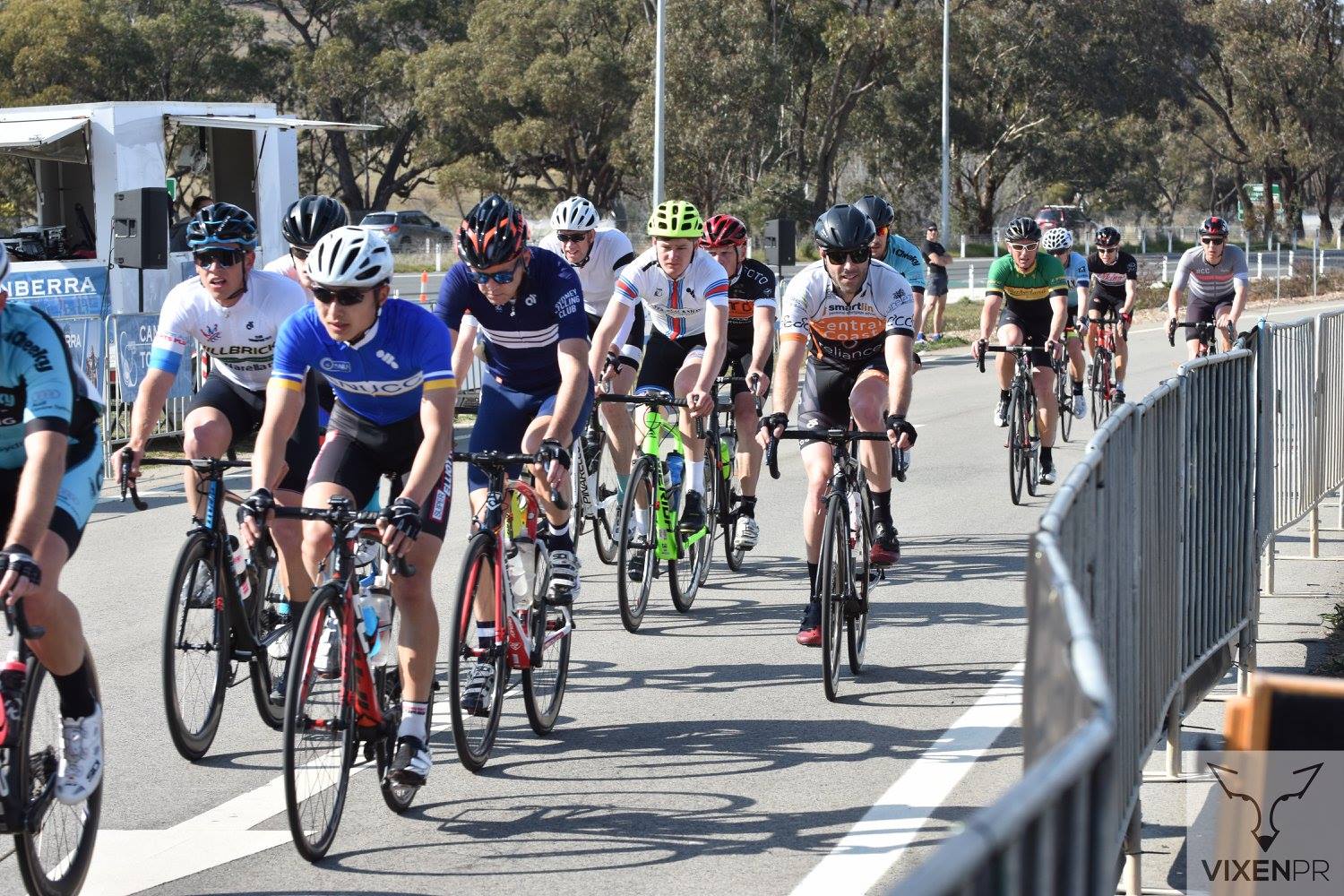 Me race testing these rims.

Of course, not all of this excellence can be attributed just to the rims, had I built this with flexy spokes and poor hubs I doubt they would have shone. For the review I was supplied with DT240s hubs and DT swiss competition spokes. If this was my own money I would have picked the DT350 hubs, but I'm never going to say no to 240 hubs. I picked a 28/32 spoke count for this build, which is the highest spoke count DT offer. With the low spoke count trend I presume DT decided higher drillings wouldn't be worth their while (I've nearly got double the number of spokes of Shimano wheels!). The competition spokes suited these rims well, not aero but a reasonable weight with good stiffness. DT Swiss also kindly supplied some alloy pro-lock nipples and tubeless tape.

For those interested the total build came in at 1682g, you'd be able to save quite a few grams by going to a 20/28 or 20/24 build and aerolite/cx-ray spokes. A mid/high 1400g, low 1500g build is certainly possible without any exotic parts. This is what I would have done if I wanted race wheels which I'm not afraid to train on, rather than training wheels which I'm not afraid to race on.

The RRP for these rims starts at $98.60 (USD), which is quite expensive compared to Kinlin rims, but when you compare with similar quality rims like the HED Belgium it's reasonable. Personally, I've always been in the Kinlin camp, but that's not to say I don't appreciate the finish quality and roundness of these rims. The cheaper rims aren't bad, these are just better finished (and more expensive). 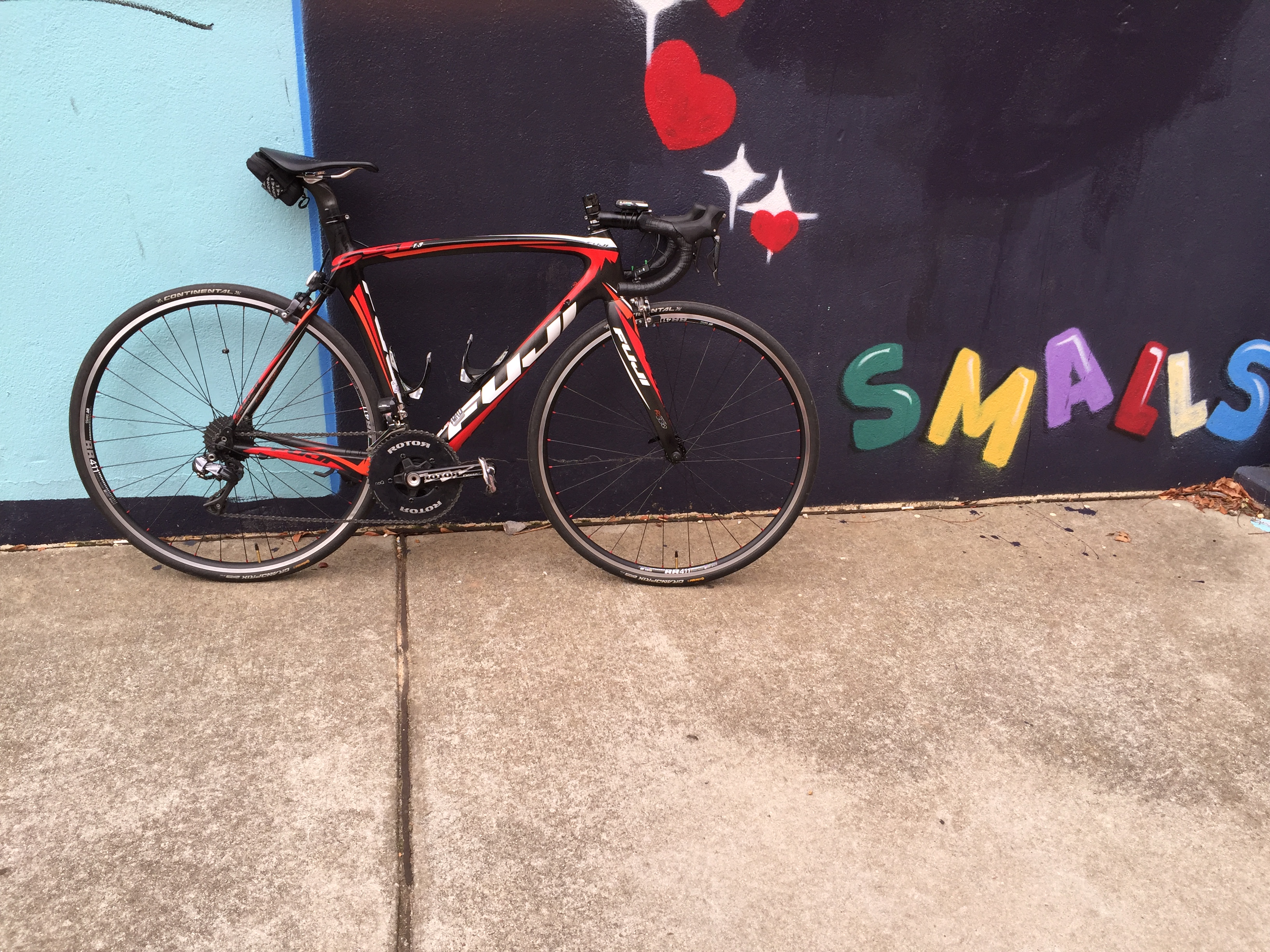 Shallow rims on a modern bike, yes or no?

In case it isn't clear by now, I'm suitably impressed by these rims. It's a high calibre rim, and can not only serve racers looking for a strong, wide yet light training rim, but it would also be suitable for those wanting a classy Saturday best rim. The key to both applications (and anything in-between) would be an appropriate spoke count, and DT offer a wide selection (20/24/28F and 24/28/32R).

Unfortunately I wasn't able to test out the tubeless capabilities of these rims, but these rims have a very low profile hook so I imagine tubeless mounting shouldn't bee too difficult. They're also available in a disc specific version, which is slightly lighter at a claimed 410g.

We'd like to thank DT Swiss and Starbike for supplying the review sample.