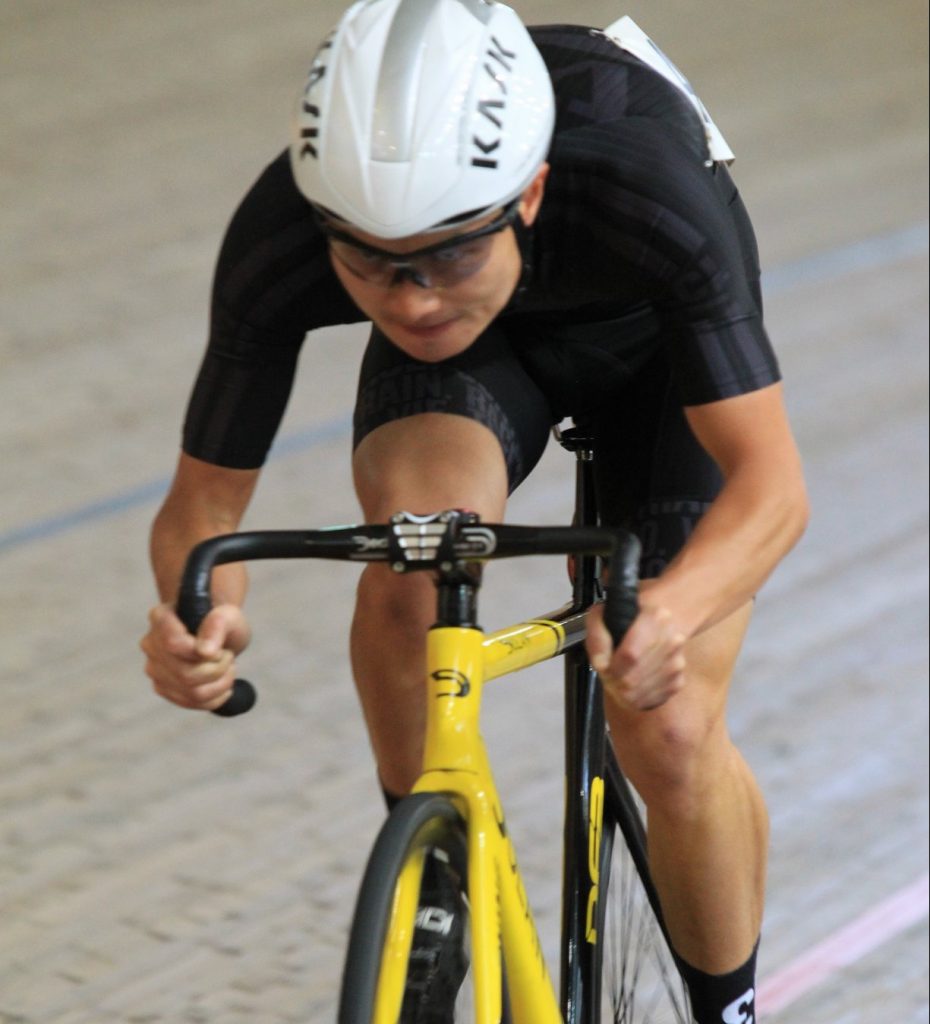 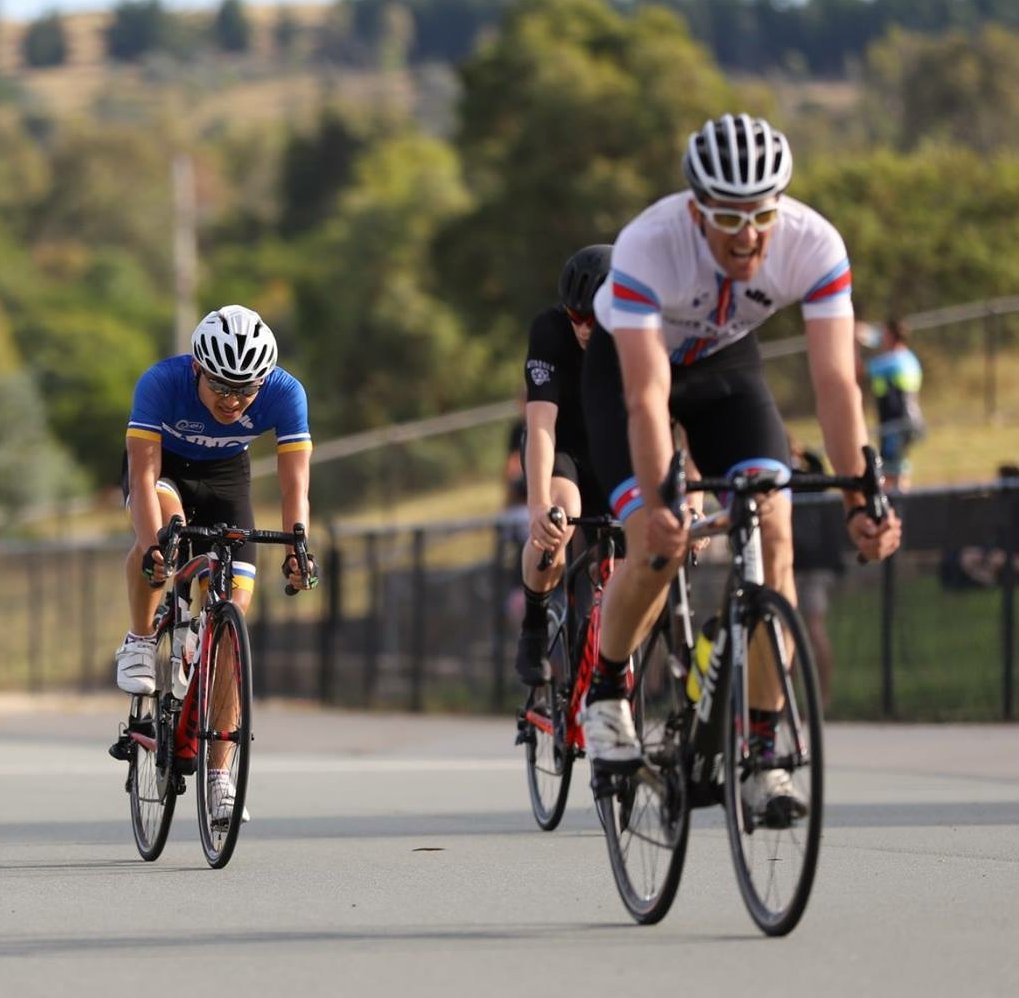 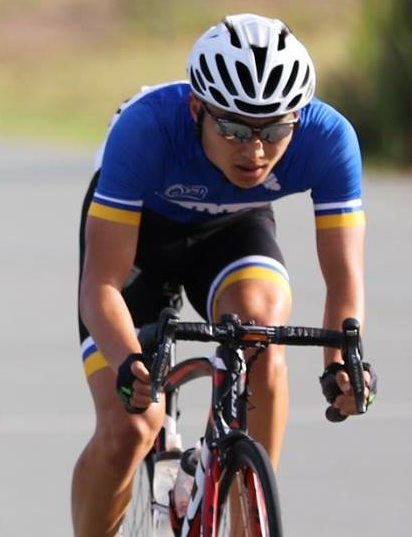 © Weight Weenies 2022 - hosted by starbike.com
Imprint - Data Privacy Policy
Ride more - work less
We're using cookies in case to provide best-possible user experience. When you keep surfing on this site you agree with the cookie usage.
I do accept