The 'reference' rim up until the past decade, the Mavic Open Pro rim finally gets an update. Last year, Mavic revamped their Ksyrium endurance wheelset range with wider, lighter rims and this year it appears as though their Open Pro rim is getting the same treatment.

Spotted on Instagram, Team Dream Team leaked a photo of the new Open Pro rim, claiming that it's lighter and wider than the previous iteration. Judging by their Ksyrium rims, I expect the Open Pro rim to have a 17mm internal width. Also evident is the ISM4D milling pattern, and Exalith brake surface. 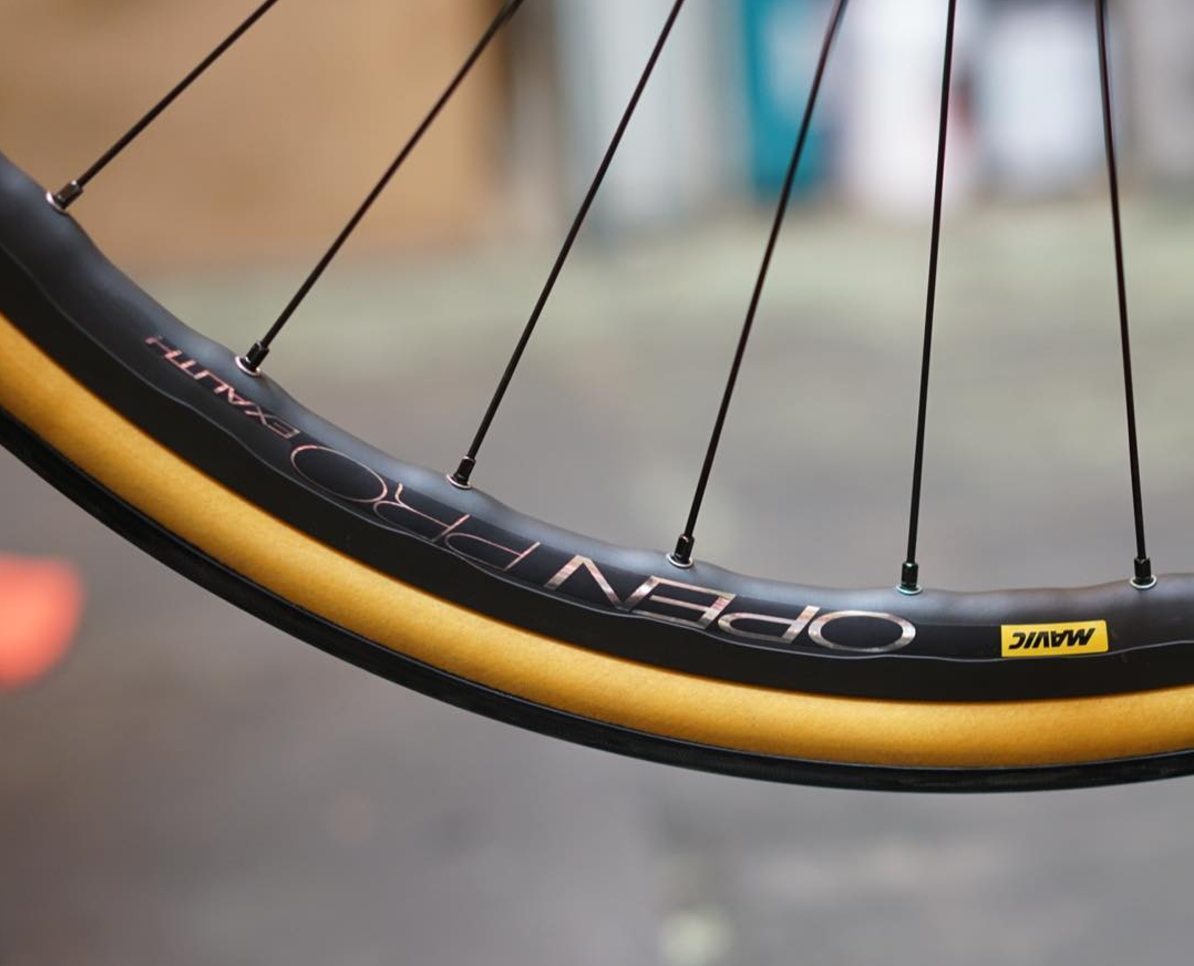 The built rim appears to be a 32 spoke rim, and I wouldn't be surprised if Mavic only made 32/36 drillings. I think this drilling range is adequate, though I would like to see a 28h rim so lighter riders have the option of 28/32. Having said that, a 32/32 wheel would be great for riders looking for peace of mind and don't mind the weight penalty of an extra 8-20 spokes. Judging by the low profile the rim will hopefully be lighter than the H plus Son Archetype, Hed Belgium etc but perhaps not as light as a Stans ZTR Alpha 340. 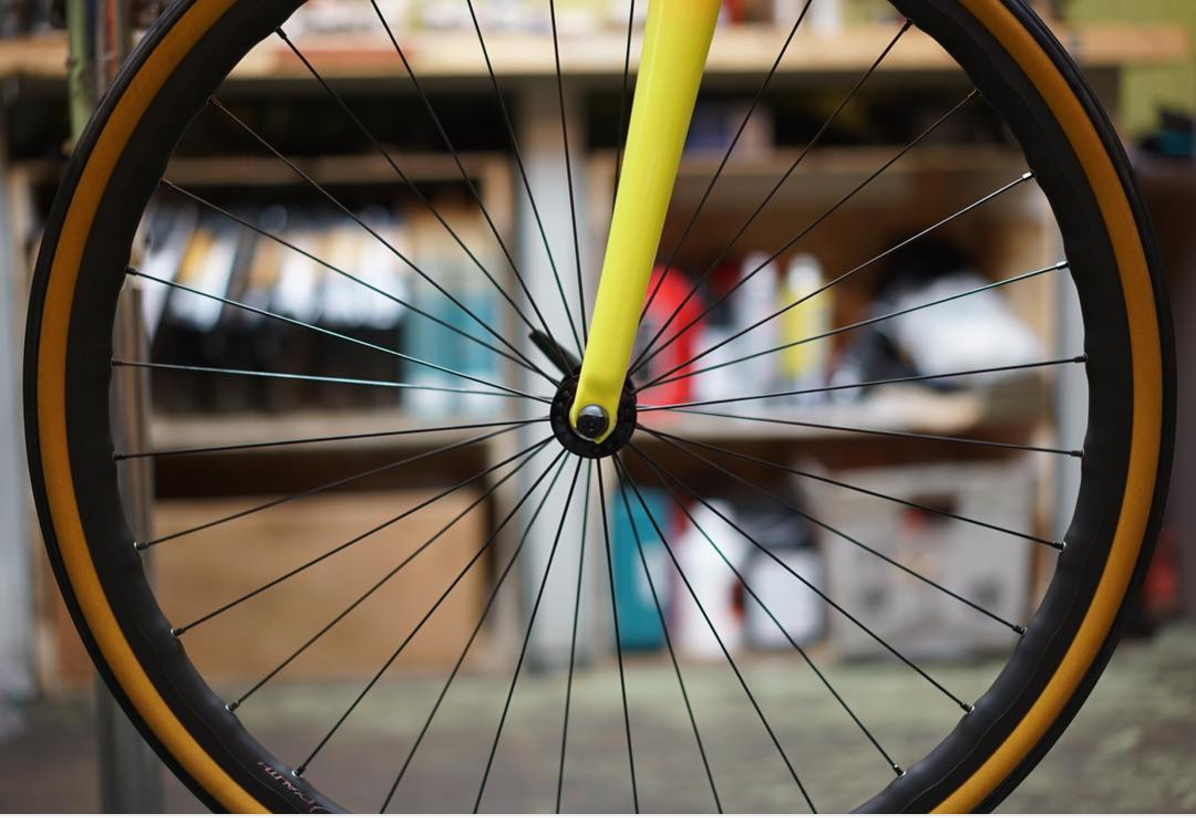 Personally, I've been reluctant to recommend Mavic rims to people who are looking at building custom wheels. However if Mavic manage to hit 420g (or lighter) I expect this rim to be a great option (especially if the current Open Pro price remains). That said, the rim market has plenty of options for wide, light rims, most of which available in more drillings (e.g. DT Swiss RR411). I expect these rims to be more popular since they're available in more drilling options but that's not to say the Open Pro doesn't have a place.

For someone looking for exalith, 32h/36h rim, and perhaps a (slightly) lower weight than the RR411 this rim should tick all the boxes. I'd suggest that this rim would be perfect for anything inbetween touring and big races, a perfect wheel to take on cycling holidays, training and maybe lower priority races.

Looking towards the future I would not be surprised if Mavic also updated their CXP range. A 33mm deep, 23-25mm rim weighing 490g or less available in 20/24/28/32 would be an excellent 'Light and Fast' compliment to the revamped Open Pro. Though such a rim already exists... (just not from Mavic)

Update: According to social media the rims are claimed to be 435g, 19mm internal and will eventually become available in 24/28/32 source: https://www.instagram.com/p/BRY9NsPAPsL/

I'll be trying to get this rim in for review when it becomes available.